DROP US A CALL

To keep creative minds alive, V-Sports strives to actively bring imagination back into the lives of the people through Virtual Reality.  With 6 Stations and 200 games we have an experience waiting for you.

Take advantage of our online booking to guarantee a spot when you get here.
Players can share a station. We recommend 20 minutes minimum per person.

THIS IS A DEMO

At V-Sports Arena we are always looking towards the future and everything it has to offer.

Virtual Reality is a computer-generated simulation of a three-dimensional image or environment that can be interacted within a seemingly real or physical way by a person using special electronic equipment.  Simply put, if you think of a world then we can probably submerge you into it allowing your mind to reach unlimited amounts of creativity.

If you have not seen “ready player one” by Ernest Cline then we highly recommend watching it. Everything in the movie is doable today in the R&D department. In the movie the omni-directional treadmill is actually a real treadmill by a company called infinAdeck. Go check them out. The future of VR is going to shape how we interact with each other, how we use the internet and even how we do our jobs at work.

Coming this Winter!!!
-Controllers that track your fingers check out a video here.
-Haptic vest that let you feel in-game interactions like being hit by a bullet from enemy fire.
-Hundreds of games (Game Library)
What we are planning in the future!
-Flight simulator
-Exclusive games
-Haptic Gloves
-Treadmills

Virtual Reality is a computer-generated simulation of a three-dimensional image or environment that can be interacted within a seemingly real or physical way by a person using special electronic equipment.  Simply put, if you think of a world then we can probably submerge you into it allowing your mind to reach unlimited amounts of creativity.

How old do you have to be to play?

What can you do with it?

Virtual reality has lots of uses. One of the most well-known is in video gaming, where it gives players an incredibly immersive experience.  Virtual reality games range from exhilarating space combat simulators that lets you piloting space ships across the galaxy to classic platformers that let you leap around a world that you can physically explore.

It’s also brilliant for entertainment.  BT Sport broadcast the UEFA Champions League final in VR and there are apps which let you watch concerts, TV shows, and even films in virtual reality.

VR is also a fantastic platform for education, letting adults and children alike feel immersed in the subjects they’re exploring, whether that’s the bottom of the ocean or inside a Roman city.

What games do you offer?

We have just about 200 games. Every week we are adding and/or taking away games to make the experience most enjoyable for the family. Here is a link to all of our games.

Do you sell VR for residential use?

We are in the process of getting a distributor license and will be selling at our store location. We will have a variety of different systems for both sales and play. We also have the ability to build custom computers or guide you in the production of your own. Feel free to come in or give us a call with any questions.

Why should I play here if I have an oculus

The oculus is a great home set up for entry level VR. It offers a crisp image that is standalone, so no wires to worry about, and has some great exclusive games.

What it does not have.
-High Graphics (Graphics are different then resolution)
-Higher frame rate (reduces chance of motion sickness)
-Sub millimeter precision tracking
-Access to our 200 games library
-Finger tracked with haptic controllers (Index controllers)
-Haptic feedback vest (bhaptics)
-multi-player with friends who do not own VR

What type of controllers do you use?

What is the TactSuit X40

-Haptic feedback vest allows you to feel in-game objects or add haptics to the music. Imagine being is an abandon house and feeling the vibration move down your spine. This kind of immersive tech add a whole new layer of fun. (TactSuit X40)

"Tried this place out for the first time and loved it. Feels like old-school arcade even with all the technology. The guy who runs the counter also walks around and engages with you while you play which makes it a really fun experience."

"Y’all, this place is a gem. The space they have created is outstanding. The folks in charge are awesome people, and their passion and knowledge about VR shows with every interaction. They got pool tables and arcade games as well. Truly a great all-ages space."

"Awesome and fun place, very clean and staff is friendly. Colton took the extra time to explain the whole VR experience and how the headset and controls work and make sure I had a great experience. A+ in my book." 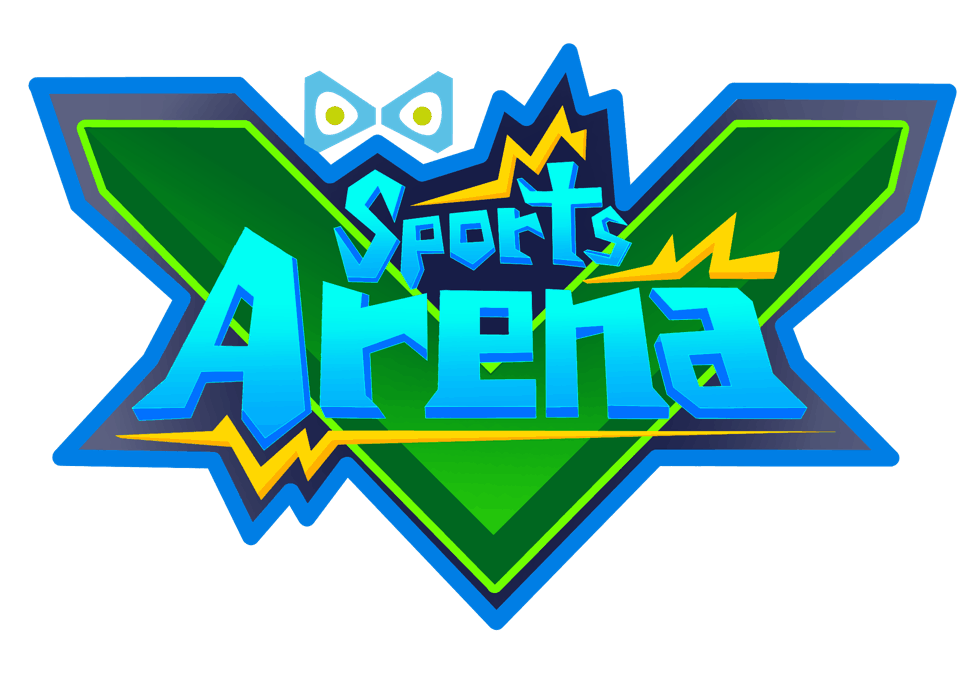